Erfahrung For more than 20 years we specialise in distribution
of plants particularly plants for zoological gardens,
zoos and deer parks. Read on... 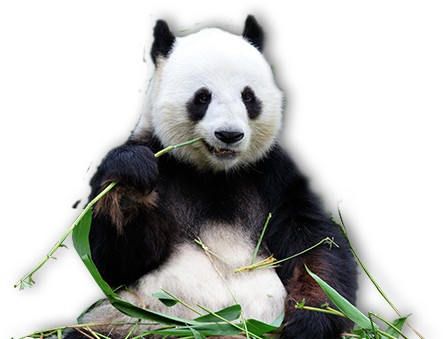 Use durable and natural creative elements to give enclosures a semi-natural impression. We offer different materials for the natural designing of your animal enclosures.

More and more people destroy nature. This has consequences: About one third of the 620000 examined species of animals and plants worldwide are threatened with extinction. The International Union for Conservation of Nature concluded this on the basis of the Red List of Threatened Species that they published in 2011. Since the 17th century, this decline of biodiversity has significantly been caused by human behaviour. Recent surveys assume that the current extinction rate of 3 to 130 species per day is one hundred to one thousand times higher than the natural value. The main reasons are obvious: the destruction of habitats, over-exploitation and illegal wildlife trade and the introduction of alien species. Moreover, climate change and environmental pollution have become increasingly significant for the extinction of species (© WWF).

What can we do?

Planttrade Winkendick provides financial support for different organizations that have a particular concern for the protection of species and for species conservation in zoological institutions. Moreover, we participate in the international herd book for blue-capped laughingthrushs. The blue-capped laughingthrush is very popular among bird-sellers. The trade and the continuing loss of habitants as a result of urbanization are threatening the conservation of this bird species immensely, so that only 250 birds are left in the wild. 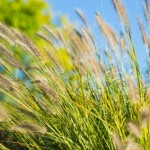 If the soil is not frozen, you can still plant flower bulbs which have been forgotten in autumn. Usually they will flourish in spring time or a little later. In case the bulbs are already sprouting, they are not pressed deep into the ground but planted flatten.